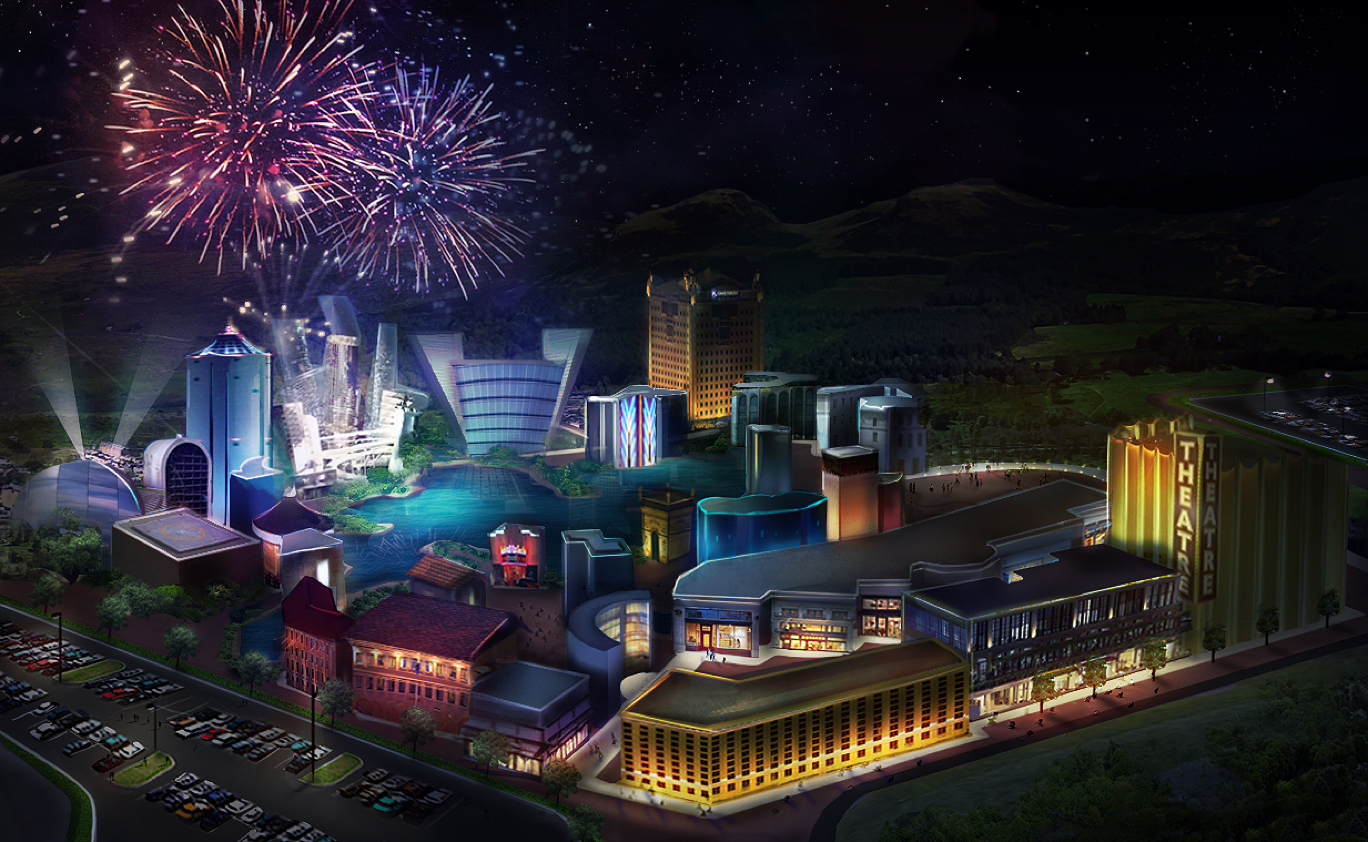 The Developers of Avatron Park, led by Chairman and CDO Dave Garrett, have selected phbCatalystgroup, Inc. to be the Program and Construction Managers for the proposed $1 Billion Georgia entertainment complex to be built in the town of Emerson, north of Atlanta, GA.

Mr. Garrett and his team have been working with Catalyst Principals Carlos J. Pesant and Mark Harari on the feasibility, programming, budgeting and final site selection phases of the project.

“It has been a great experience working together, and we are delighted to now make this announcement.”

Avatron Park, a 740-acre site, will consist of a theme park which will feature five distinct lands, developing state-of-the-art interactive and immersive experiences. It will be surrounded by an approximately 300,000 sq. ft. retail village and will include two hotels with a total of 500 rooms. A 10,000 seat amphitheater is being planned.