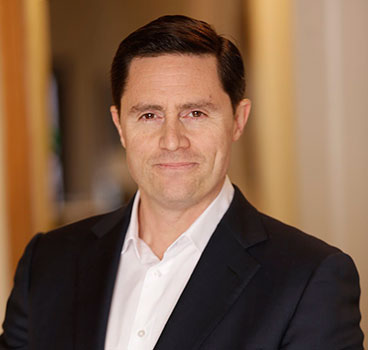 Will Seward is the Owner/Operator of Chilmark Construction Corp., Founder/Managing Member of United Trade & Design (UTD) and most recently a new partner in phbCatalystgroup and the newly formed Catalyst Chilmark, LLC with Mark Harari and Carlos J. Pesant. Mr. Seward has 15 years’ experience in Construction Management and retail and residential Real Estate Development. With projects ranging from midrise, 100-unit new build condominiums to luxury custom homes on Park Avenue and Martha’s Vineyard.

In 2000 Mr. Seward transitioned from restaurant development to construction of his own projects, to then focus solely on design/build General Contracting for third party (restaurant, nightclub and retail) spaces. In 2008 Mr. Seward graduated to high rise, beginning pre-construction work on a 132,000 SF, 20-story high rise as a Project Manager, and with the support of his Project Sponsor, Mr. Seward formed Chilmark Construction Corp. in 2011 to complete the project.

Mr. Seward was born on Martha’s Vineyard where he worked alongside his father building luxury custom homes on the island throughout high school and summers during his late teens and early twenties. He holds certificates in Construction Management and Construction Cost Estimating from New York University. He lives in Manhattan with his wife and son.